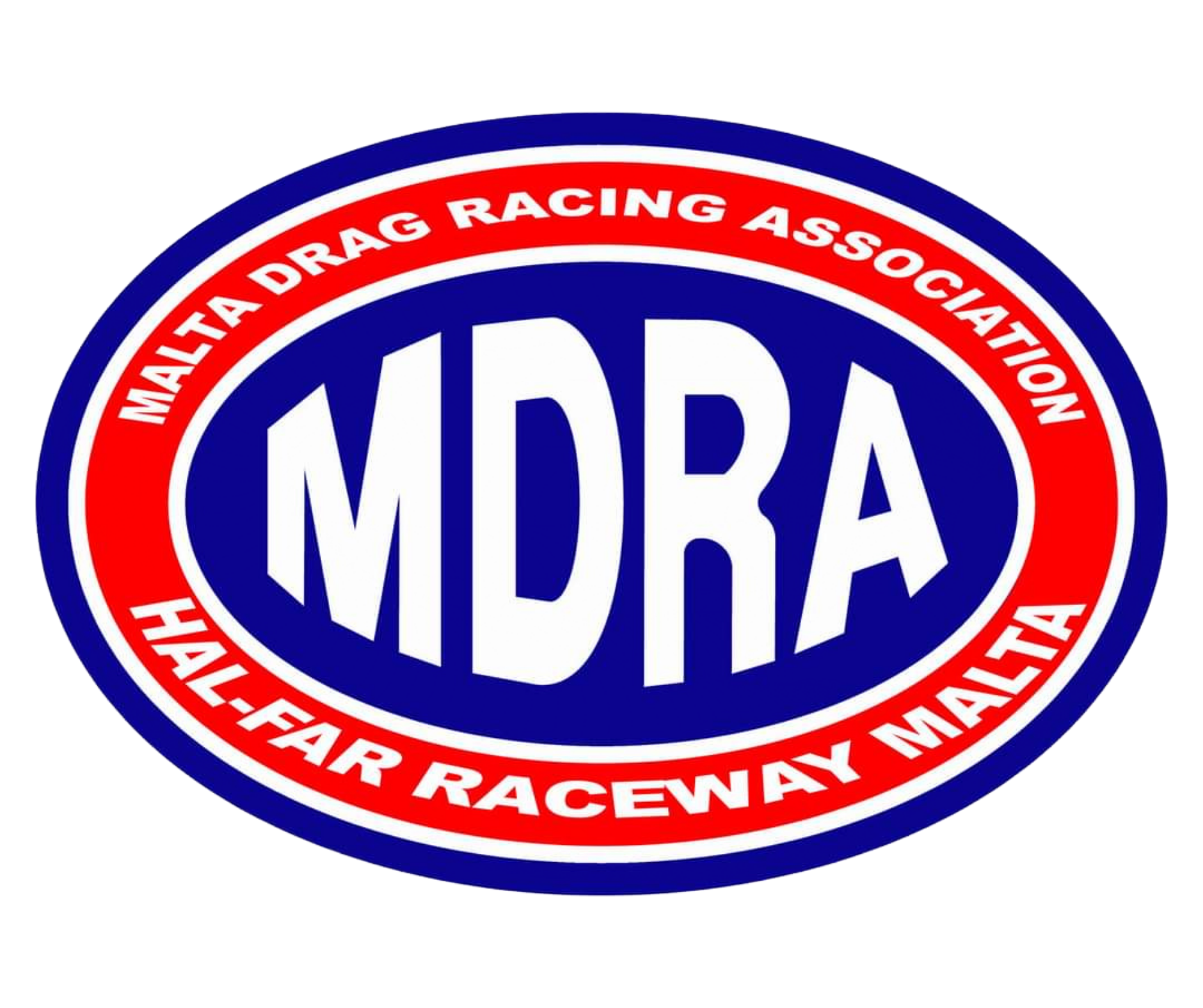 On Saturday 24th and Sunday 25th October, 360 motorsport in collaboration with the Malta Drag Racing Association organised a track day in the braking area of the Ħal Far Raceway.

This event was intended to bring back many drivers in their racing seats in a non-competitive event. Following months without motorsport because of the current situation about 70 drivers over the two days took the opportunity. The event was open to everyone that had a valid street legal driving licence, this offered the opportunity to many more drivers to test their skills in motorsport as early as possible and get new faces to the scene that will later try other motorsport disciplines.

Jeffrey Shaw, on behalf of the Malta Drag Racing Association said, “I enjoyed most, seeing all drivers old and new to the scene exit their car with a big smile.”

This event was held under strict restrictions because of Covid19, without spectators, as will be happening again in the next one.